We take a look at the industry’s key successes, setbacks and emerging trends, and look ahead to what the future might hold for flexible working in the coming year.

The serviced office industry has existed for about 25 years, and during that time Search Office Space has seen its popularity gain traction as businesses adapt to become more flexible.

Despite the economic and political uncertainty caused by the EU referendum in June of this year, the UK serviced office and co-working sectors have remained resilient and continue to grow at unprecedented rates. 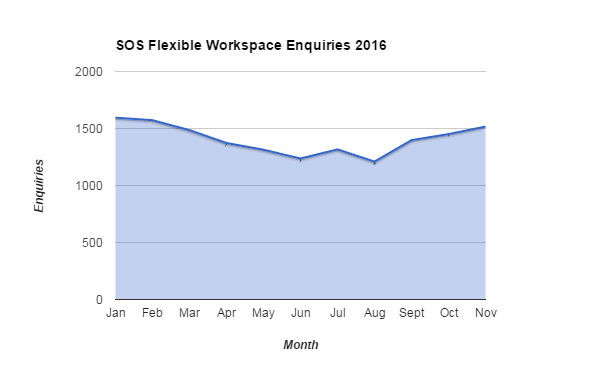 Interest in flexible workspace dipped in the two months following the EU Referendum but recovered again quickly. The industry looks set to capitalise on the economic uncertainty created by the result. 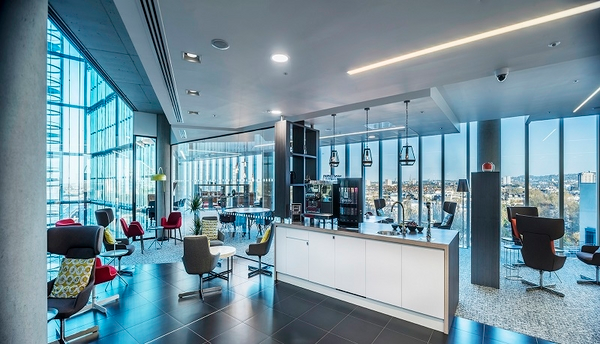 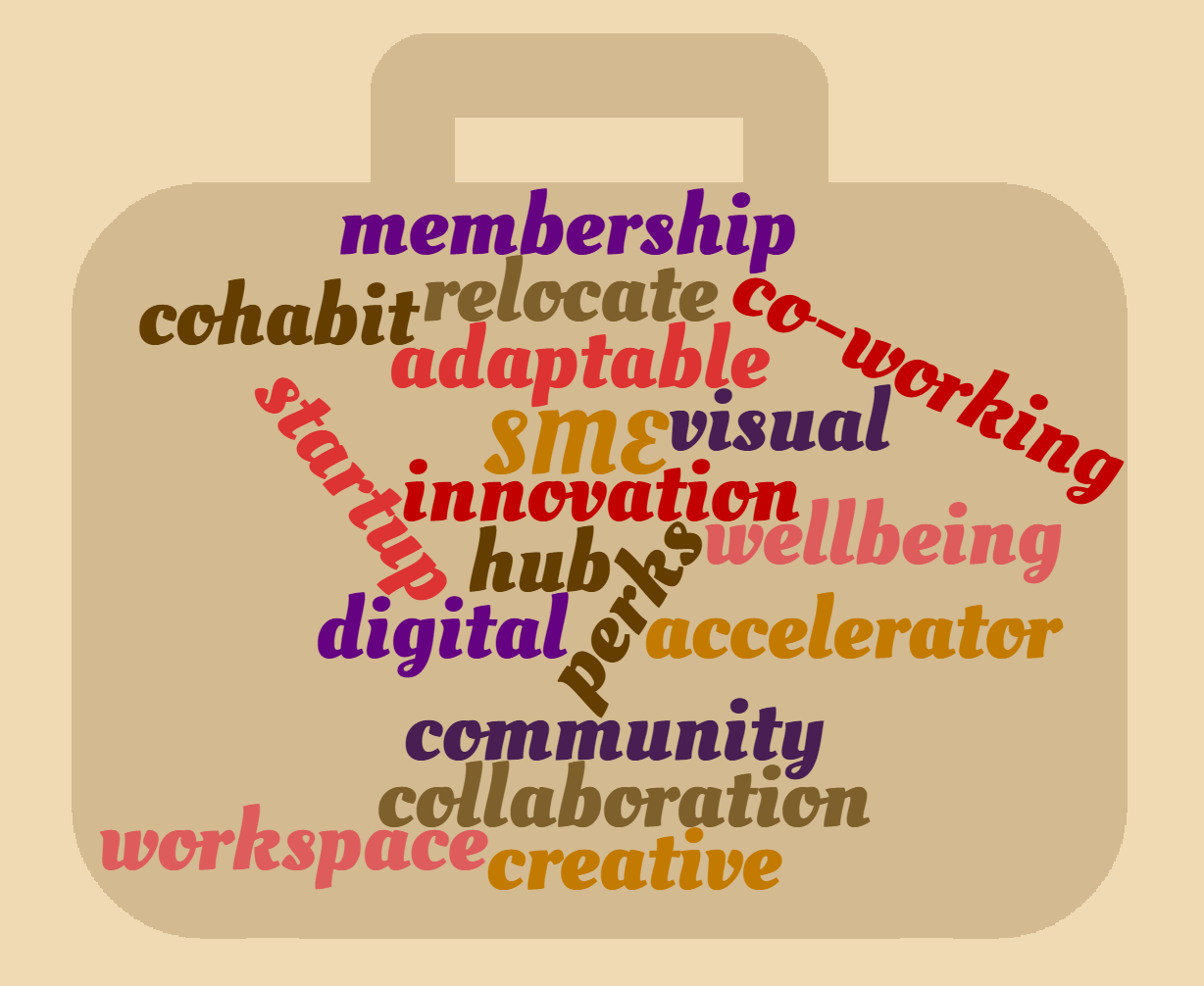 2016 keywords epitomise the millennial generations’ attitude to working and workspace. 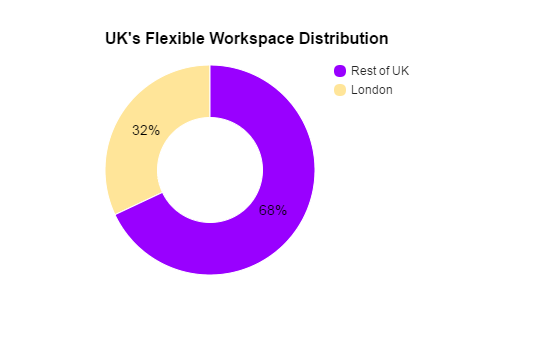 The Northwest, East and Southwest of England have witnessed a rise in demand this year.

In an unpredictable economy, ‘northshoring’ is an attractive option: rent for office space in large northern cities like Manchester, Birmingham and Glasgow is around half that of London. 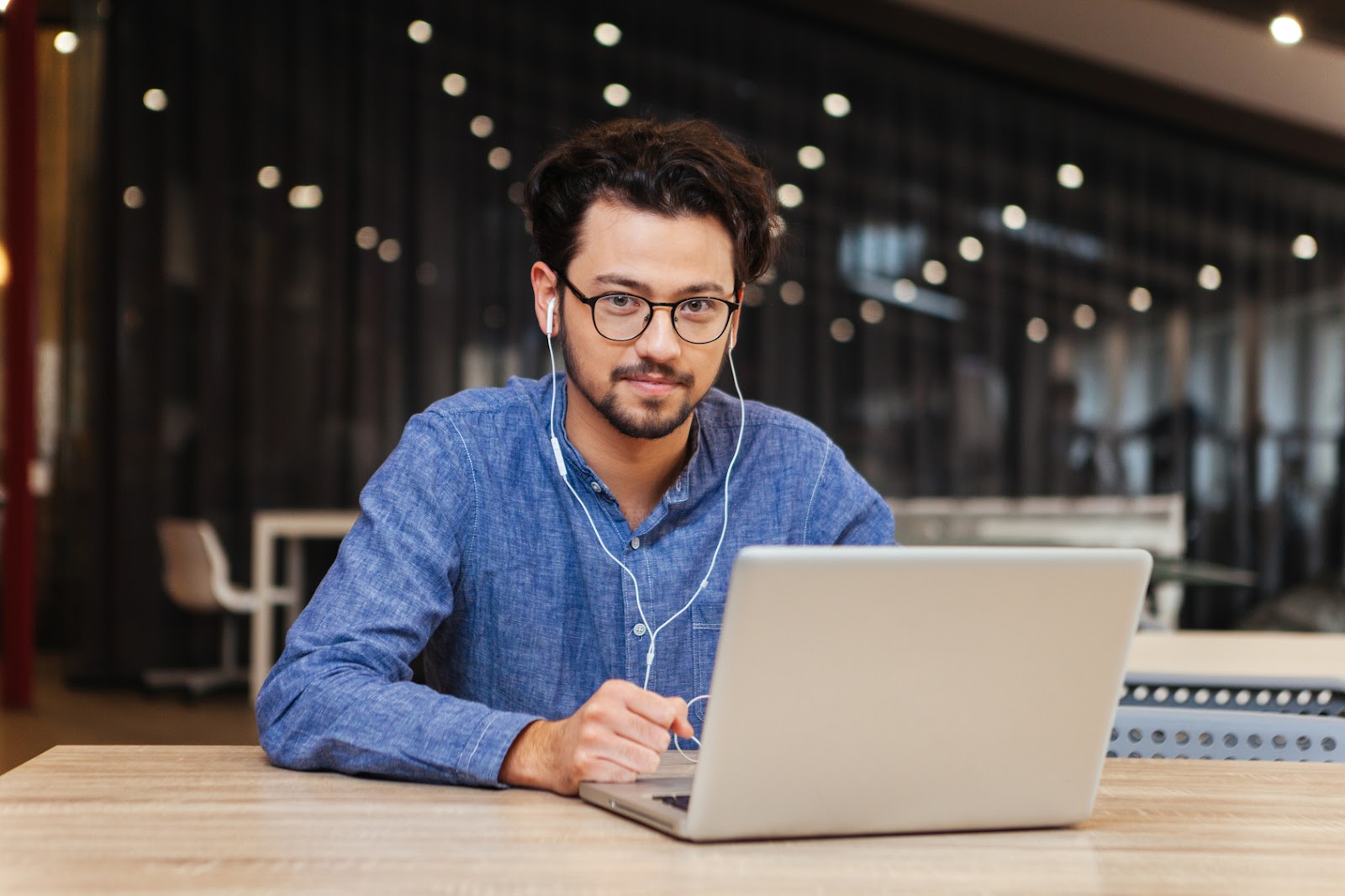 Short term/ flexible leases will appeal to occupiers who want to minimise risk and keep their options open in 2017.